This classic here is one I am excited about, a genuine truly rare Italian beauty. If the MV Agusta 750 S was likened to a person it would be the beautiful and talented Sofia Loren.

There shall be no delay, let’s get straight into the inner and outer working of this Italian wonder starting right back at the beginning of its creation.

History of the MV Agusta 750 S

Prior to World War II the Agusta family were busy making lots of money from building airplanes; shortly after they turned to boats, buses and then private transport and perhaps most importantly within that segment, small motorcycles. The production facility which once hosted airplanes was now a thriving motorcycle factory called Meccanica Verghera (MV – Verghera being a town near Milan.)

The ethos of the 50’s and 60’s for manufacturers was that winning races meant that would convert into good sales of their production motorcycles. From 1952 onwards MV would go on to win 75 World Championship races, they were undoubtedly a force to be reckoned with. They had made a name for themselves and the small capacity machines were doing well for the company.

Interestingly, Fiat were selling their small cars at record pace and many Italians were favouring the car over the bikes during the early 60’s. MV knew they had to get ahead of the game and saw that motorcycles were going to turn into luxury toys and not just be treated as practical transport anymore.

It was 1966 before the MV Agusta 600GT was released and used a detuned version of the GP racer engine. The public however, were unimpressed by the detuned engine, lack lustre body work and styling. They wanted more from a company dominating motorcycle racing. Only 200 of the GT model were produced in it’s 5 year production period.

The tide turned in 1970 with the first MV Agusta 750 S. A stunning, motorcycle with incredible bodywork and standout paintwork. Plus it was a 750cc, MV had entered the time of the Superbike, just one year after the Honda CB750 release.

The 750 was the engine size of choice for all motorcycle fans and MV released the model at exactly the right time. It was however, three times the price of Honda’s CB750.

The engine was a four-stroke, inline four cylinder, double overhead cam, 2-Valves per cylinder, 742.9cc, air-cooled, with shaft drive. (Shaft-drive was because the bike was intended to follow in the GT’s touring footsteps, later on a chain conversion was produced and sold for those who wanted to get on the track).

The motor produced 68.5 horsepower and with a top speed over 130 mph it was fast, for the time it was really fast with all the racing experience and knowledge going into the engineering and performance of the 750S.

130 mph might not sound fast today but for comparison the Honda CB750 (hailed at the time as the worlds first superbike) managed a top speed of 115mph.

According to Rider Magazine “Four 24mm Dell’Orto carbs fed the 9.5:1 compression ratio, and since these carbs had open throats, bellmouths with no cleaners to obstruct the air, riders were advised not to wear loose trousers.”

MV sourced their parts from Italian companies such as Ceriani who provided fork, and Marzocchi manufactured the shock absorbers.

Details like fully adjustable clip on bars that could be changed to suit height and wrist angle for the rider made the bike the legend that it became; the price was high but all the details added up to make it worth the price.

For the US audience the 750S became the 750S America in 1975 with the shift moved to the left hand side.

In 1972 a Grand Tourer was released which had higher bars and a watered down engine performance but it never caught on and only 33 were ever sold.

A Super Sport was also released. Known as the MV Agusta 750SS it took the performance to another level but cost an absolute fortune. The few made were all exported to Australia and Germany and each was personally speed tested by Agostini himself and came with a signed certificate by way of proof.

Throughout its production period from 1970 to 75 MV Agusta produced just 583 of the 750S machines in total, making them a truly rare gem to come across these days.

The only real downside to the MV Agusta 750S was that they weren’t easy to ride, with gears set tall for the track and suspension built for smooth track tarmac as opposed to everyday roads. However, it certainly wasn’t a sticking point for any of the lucky owners, the beauty, style and overall performance far outweighed the little nuances.

It is said that at slow speeds the bikes weight of 245Kg can be felt and the whole experience feels a little heavy if stop-starting around town. Out on the back roads and highway though the bike comes to life and is smooth as butter.

After searching online this seems to be about right in terms of average prices, although with so few available it is hard to distinguish an actual average price. This is very much a situation of the bike is worth what somebody will pay for it.

Car and Classic has an absolutely mint example advertised for an eye watering £110,000. Another example is on for £89,000 and is a Magni conversion in fully restored condition, in Italy.

The Motorcycle Broker has one advertised but you need to enquire if you want to know the price. It is useful to check out the graph on the advert though as it shows how much the motorcycle has appreciated over the years.

The main thing with a 750S is that if you find one and you want to restore it to a quality standard then it is a project that I recommend you undertake only if you absolutely know what you are doing, have the experience to have already made all your mistakes, and are willing to spend a lot of money for parts.

Is the MV Agusta 750S a Good Investment?

The 750S is continuing to increase in value, however, they are becoming harder to find and owners are keeping hold of them and passing them down the generations.

The model is one that is of museum worthy status and I strongly believe they should all be kept in a bubble shield with oxygen, safe from dirt, dust, water etc and remain that way forever. Unless of course anyone wants to take it out for a spin in which case, do it, forget the value and ride the hell out of it!

Investment wise it is a good choice but at the right price, and in this case the right price is still more than most other classic motorcycles on the market. It is wildly unlikely however, you would ever financially lose out with a 750S.

I am absolutely hopelessly in love with this classic; every single thing about it.

There is not much else to say, except if anybody has one in the UK that would be willing to let this motorcycle nut come and just revel in the bikes wonder, please leave a comment below. I promise I won’t even breathe near it, I will just take a mental picture so I can go home and paint it, so I have a memory to keep forever! 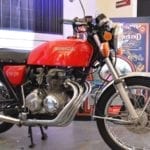 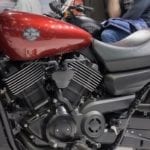 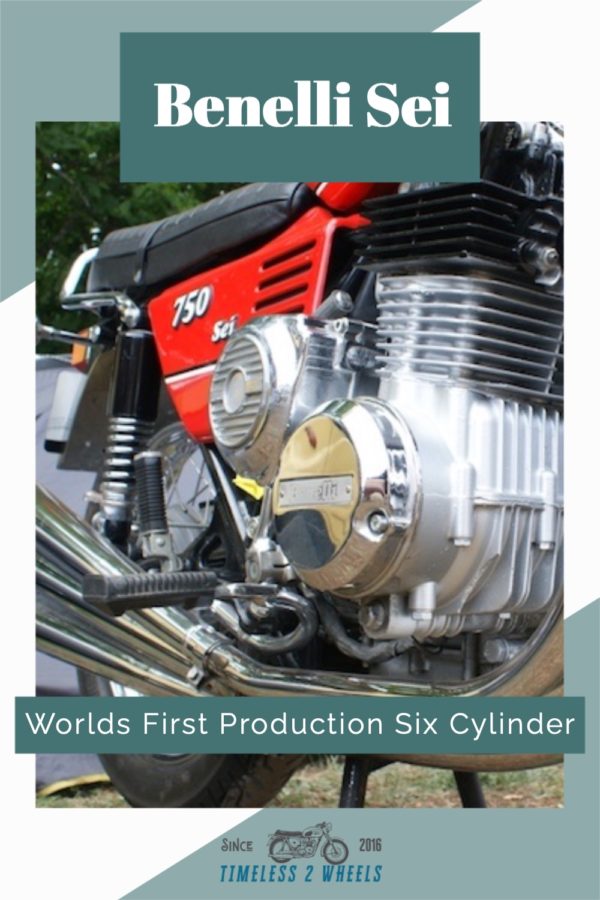 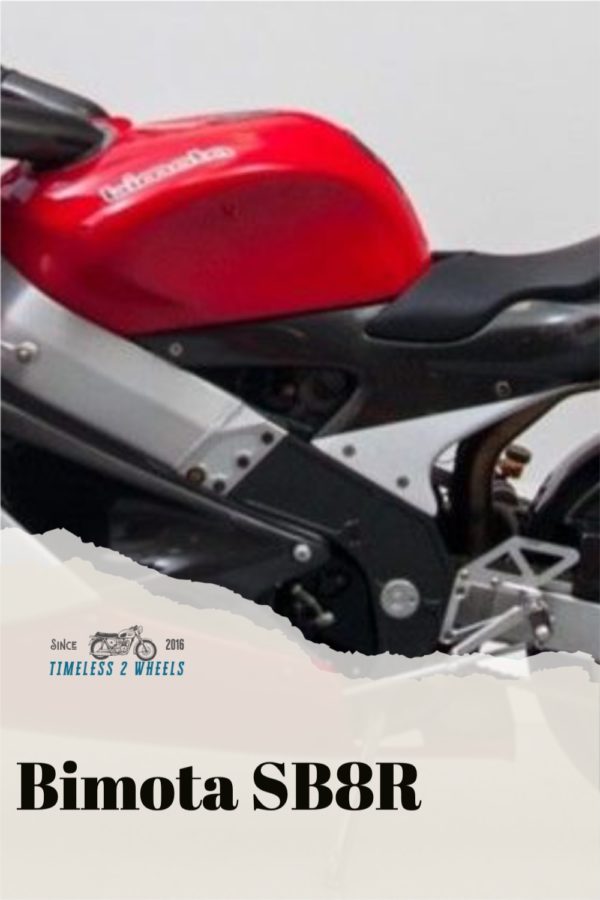 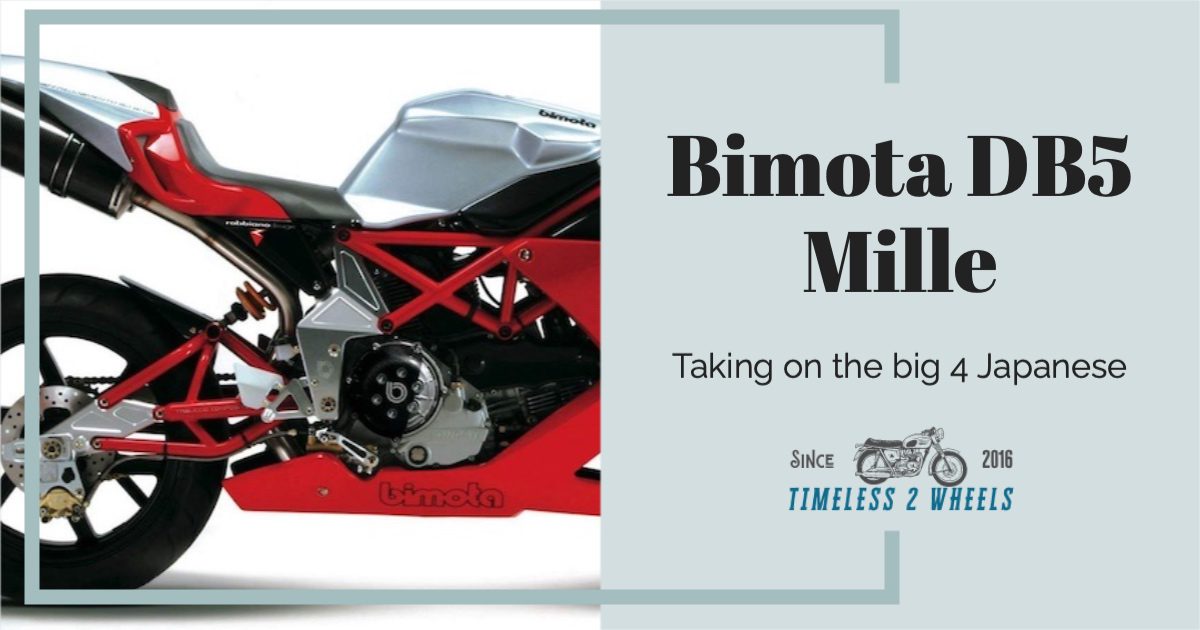 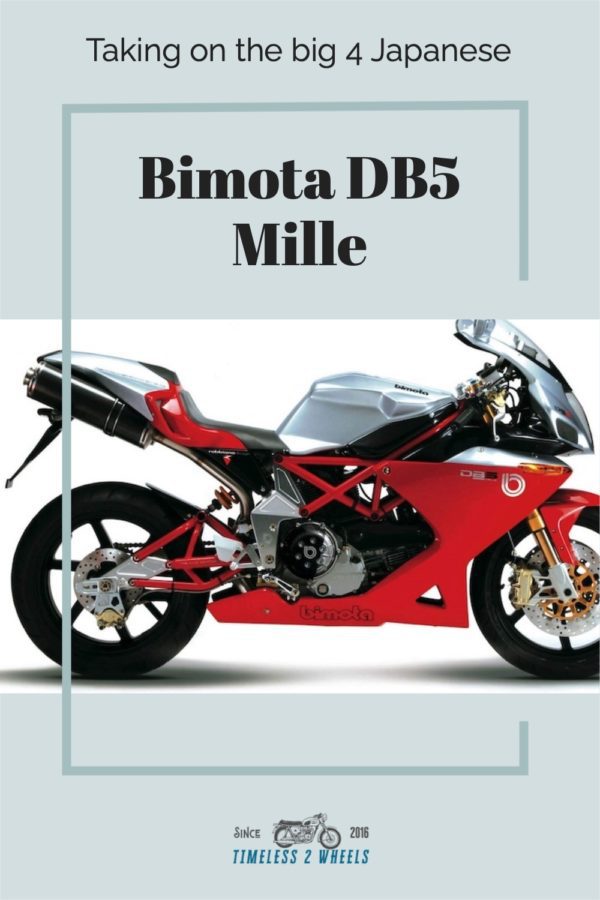