British Legends are a French company specialising in Triumph aftermarket custom parts including this tail tidy for the Triumph Bobber which is their own creation.

Like the BAAK tail tidy, it uses the original holes in the fender so there’s no drilling involved to make it fit.

Unlike the BAAK offering though, it uses some clever design work to create the required tilt so that the license plate isn’t pointing skyward. BAAK uses spacers to achieve the same result, it’s just not as good a solution as this British Legends tail tidy.

Unlike the BAAK tail tidy though, the indicator brackets are fixed so the width cannot be adjusted to suit your chosen license plate width. I know some of the bullet light manufacturers such as Rizoma sell extension stems for their lights so this could be an option if your license plate is wider than the holder.

You get the option to choose from two different types of LED multifunction lights to replace your tail light. LED multifunction indicators also have a running light and brake light built in which you will need now you have removed the back light.

Unfortunately, and where the British Customs tail tidy comes unstuck when comparing it to some of the other tail tidy options is that neither the supplied indicators or the license plate light is plug and play.

This is because unlike the other tail tidy’s mentioned above, the British Legends option does away with a back light and so it will need the brake and running light wires connecting to the new multifunction indicators.

British Legends are fully open about this and do warn you on the sales page. They recommend having a car or bike mechanic wire it for you and state that it should only take 30 or so minutes.

I know from experience that this would be the sensible route if like me, wiring is not your strong point.

I had a nightmare converting the Triumph multifunction lights to Rizoma Club S lights and that was on the short fender wiring loom which is already set up for multi functions. It took me a full day to get them working correctly so I wasn’t about to attempt it on the full size fender wiring loom.

Besides, my plan at the time was to switch back to the short fender once I had done with some touring so it made sense to keep the Rizoma’s on it.

I would have thought by now that Rizoma or one of the custom houses would have done a new wiring loom to take multifunction lights.

British Legends are asking $109 Euros for their tail tidy or $229 Euros with a pair of multi function lights. That’s $100 euros cheaper than the BAAK tail tidy.

Yet when I came to put the standard fender back on and suddenly remembered that the wiring looms were completely different so it wouldn’t just be a case of copying my wiring over from 3 years earlier, I instantly scrapped the idea of using the British Legends tail tidy and promptly ordered the BAAK.

If British Legends sold their tail tidy as a complete package, the license plate holder, the two multi function lights and a new wiring loom so it’s a genuine plug and play option it would surely be worth $350 Euro all day long.

If you are handy when it comes to electrics and a wiring diagram doesn’t just remind you of a map of the underground, don’t let me put you off this tail tidy.

It is very nice quality, arrived in the post promptly and is a great price when compared to the other tail tidy’s available for the Bobber.

If you want to order the British Legends tail tidy you can find more details here. 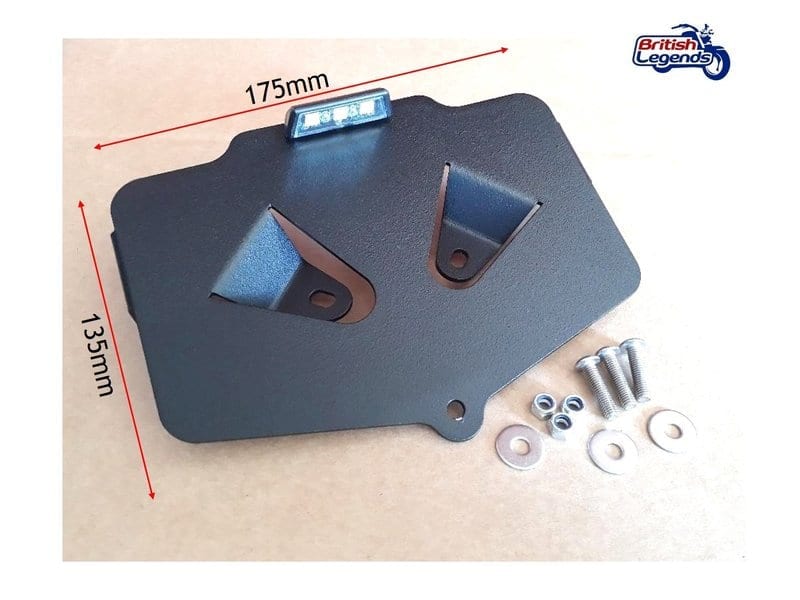 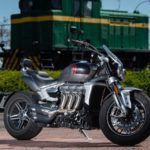 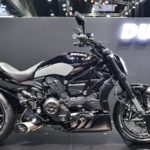 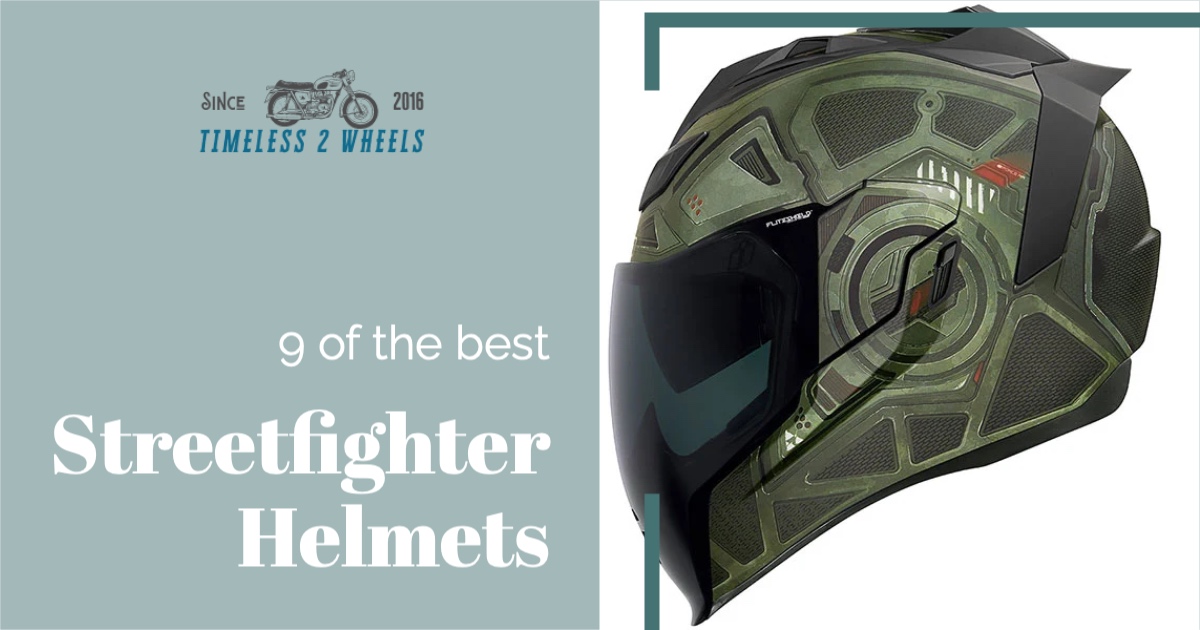 There are some really cool helmets on the market at the moment with manufacturers tailoring their designs to current tastes and styles of motorcycles.  Among some of the most badass… 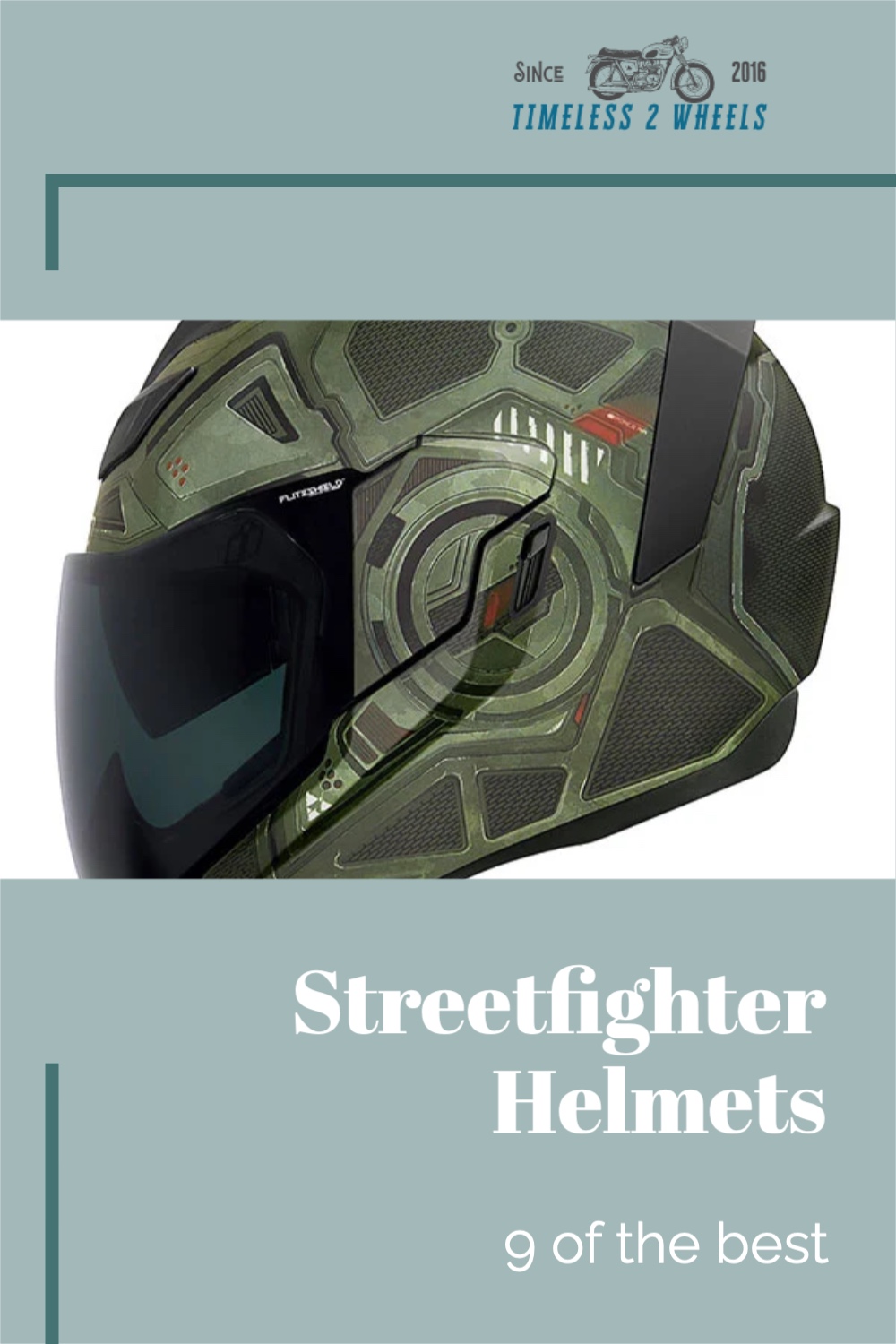 It was while researching a recent article as to why you shouldn’t wear Doc Martens as motorcycle boots that I came across the Stylmartin Rocket boots. Stylmartin market the Rocket… 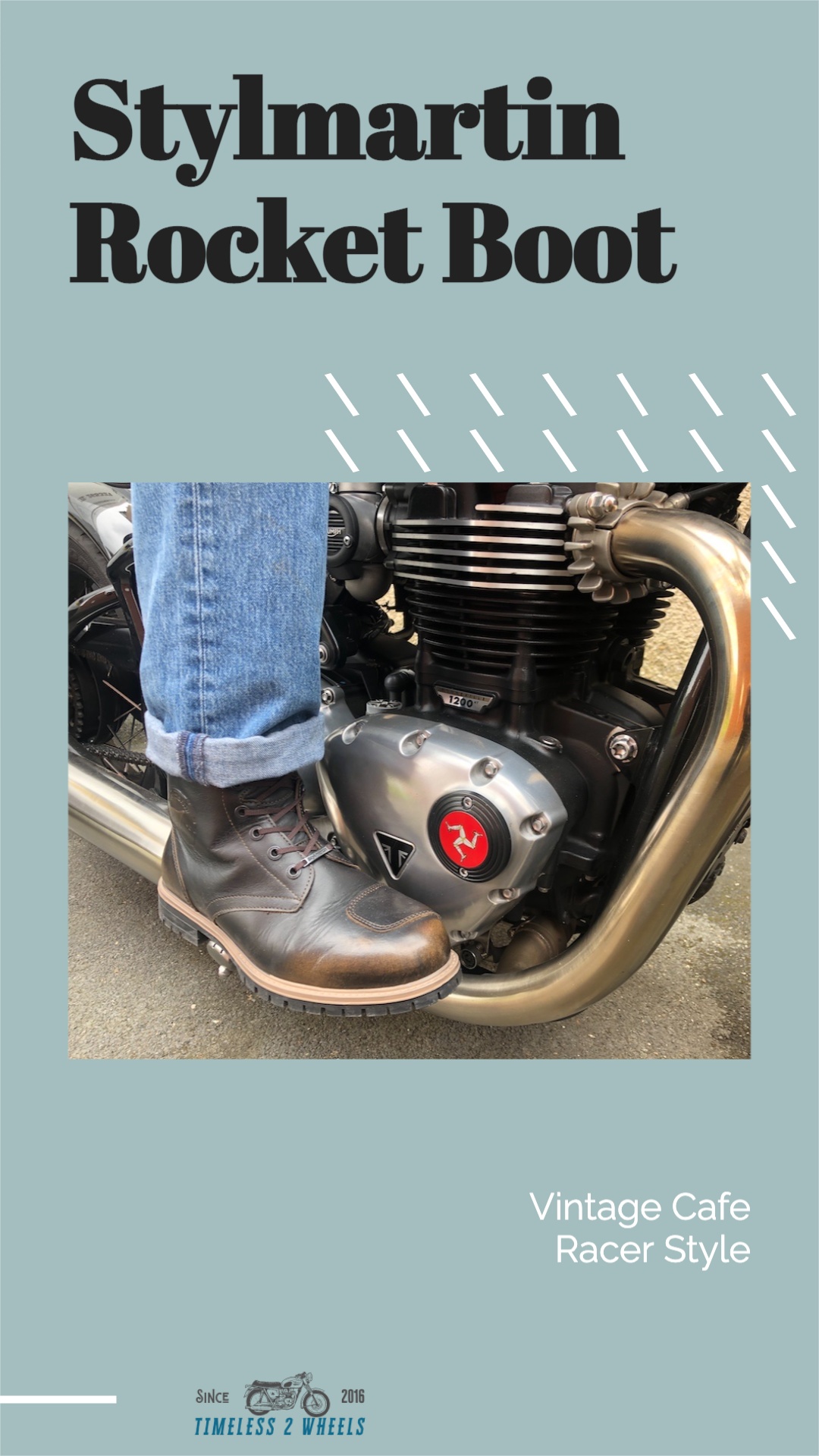 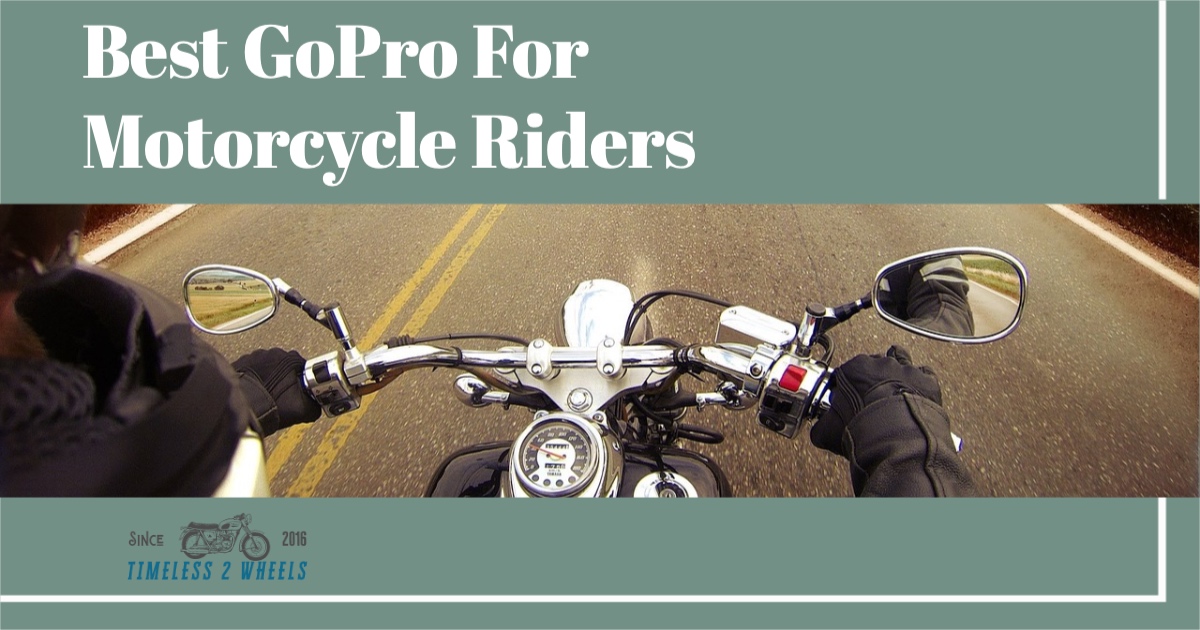 With so many conventional action cameras on the market it’s hard to know which of them are best suited to motorcycling. Here Emily has compared all the GoPro range as… 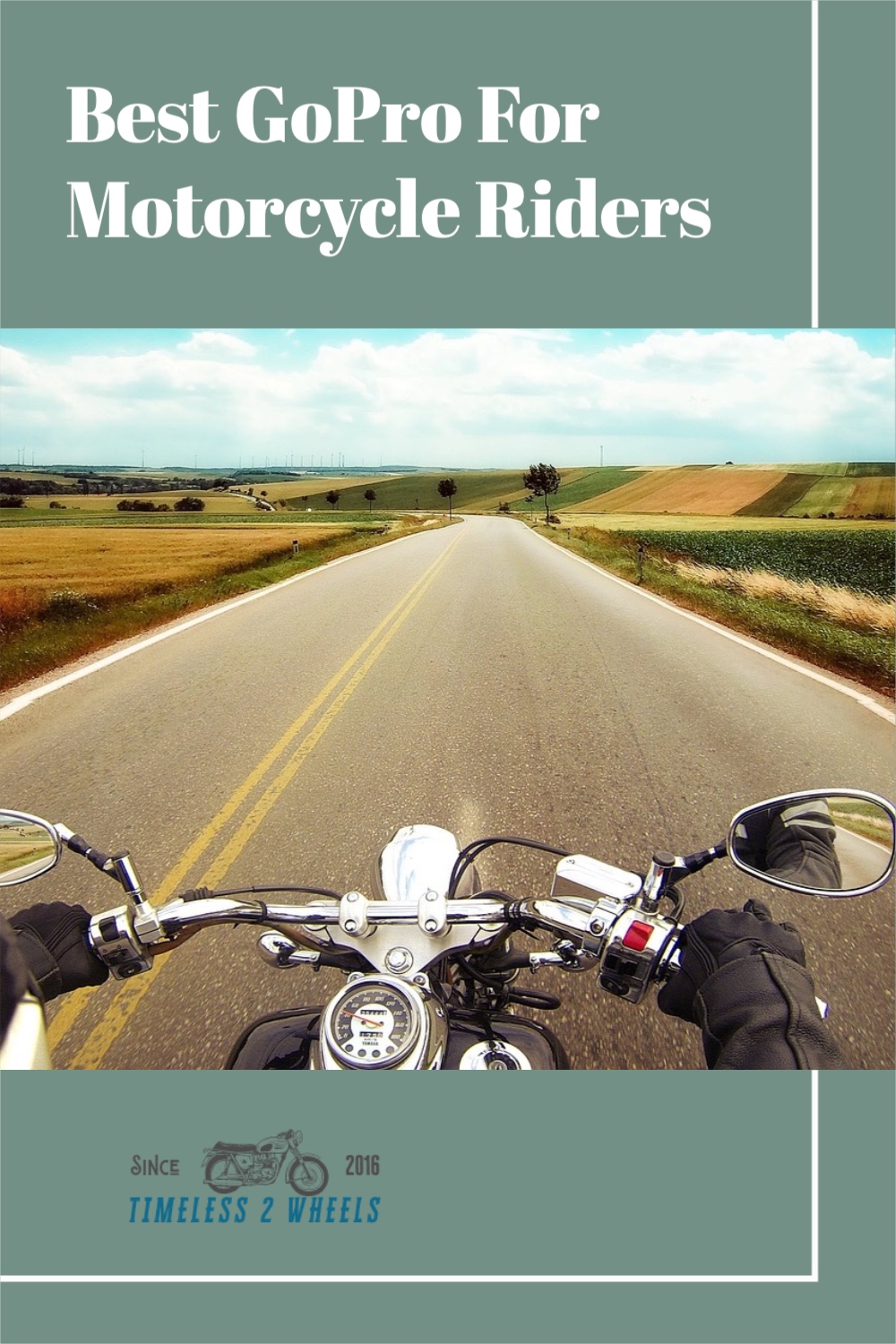