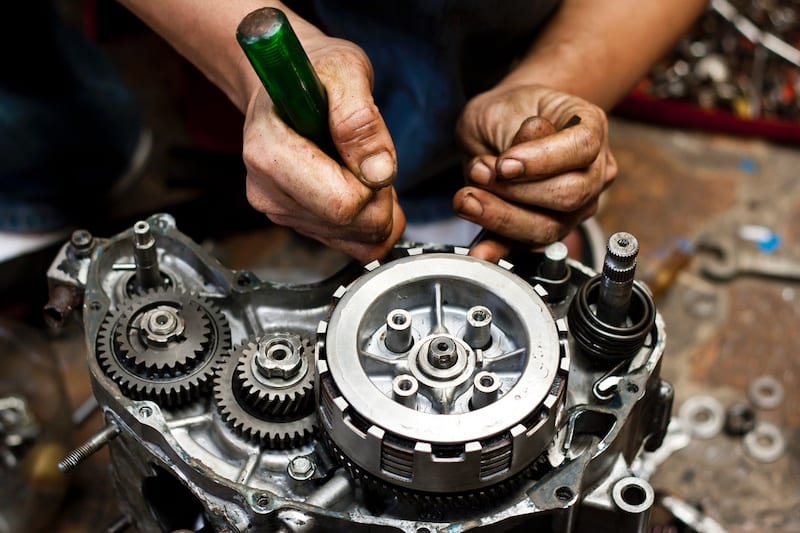 You have been tinkering with motorcycles since you were 12. You’re the go to Guy or Gal whenever anyone on your street can’t get their bike started and you fancy a career as a motorcycle mechanic. Let’s have a look at what you need to get into motorcycle mechanic school, how much you can expect … Read more 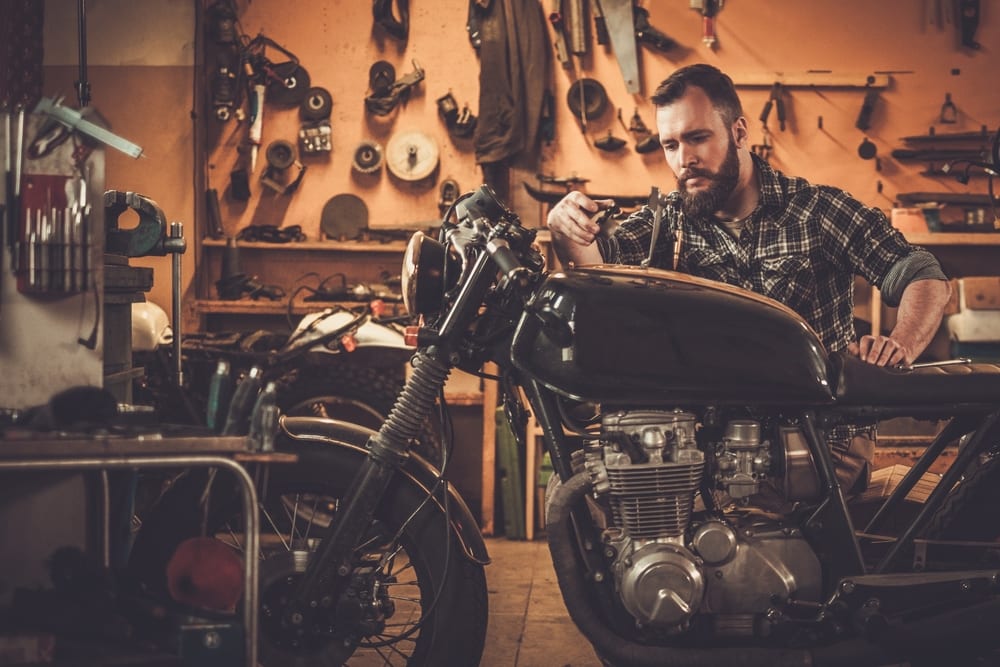 What is temporary motorbike insurance? A policy designed to fill a gap in the market for when a rider needs to insure a motorcycle for the short term. It can provide temporary bike insurance for as little as an hour and up to 3 months while offering the same standard of legal cover you would … Read more 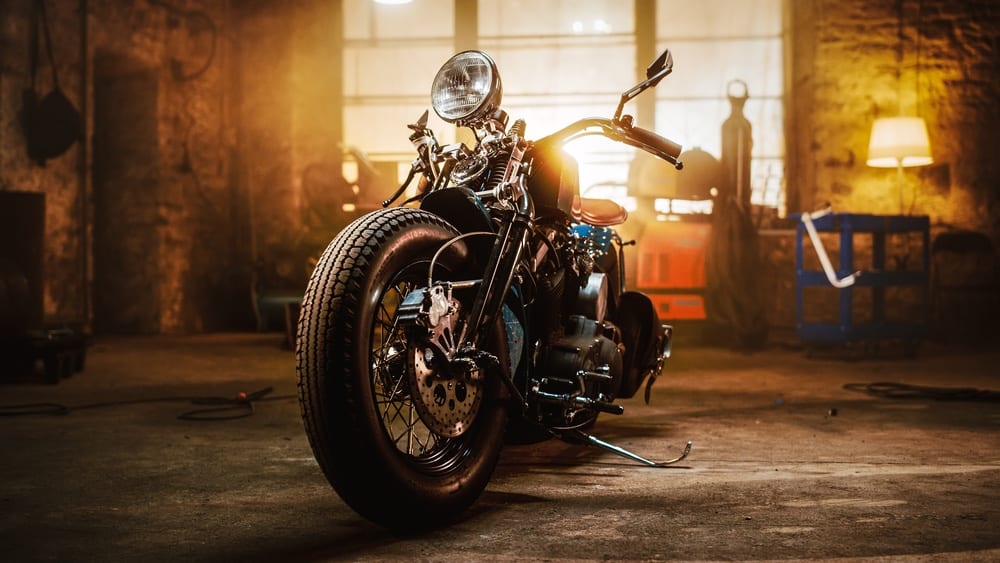 Whether you have swapped out the factory exhaust for a set of aftermarket pipes, given the bodywork a custom paint scheme or had the engine tuned, you should be aware you probably need to contact your broker and arrange modified bike insurance. Which Bike Modifications Effect Insurance Premiums? Most brokers will have a list of … Read more 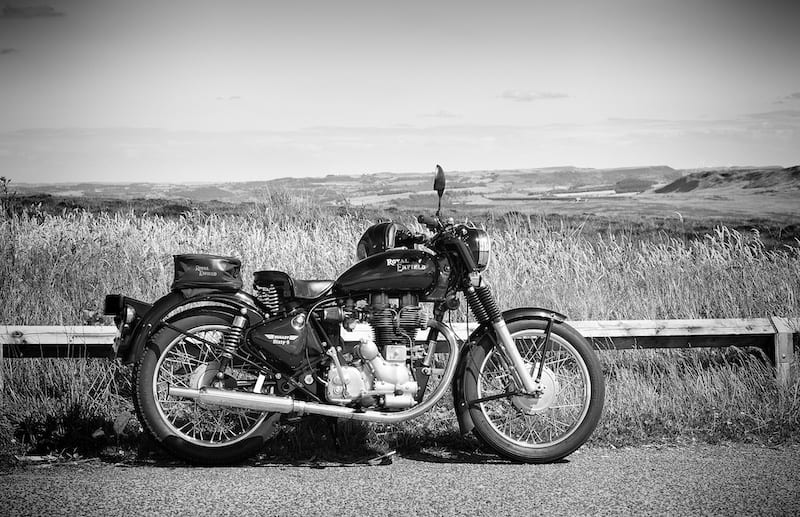 The stars finally aligned and you have managed to get your hands on your dream 1964 Triumph Bonneville. You now need to protect your pride and joy with some classic bike insurance. Here’s what you need to know. What is Classic Motorcycle Insurance? Classic motorbike insurance allows you to keep and ride your vintage or … Read more For me, the standout memories of the motorcycles of the 80s was the fascination with turbo bikes, improved (faster) two stroke machines and the Japanese manufacturers stepping on Harley Davidsons toes with their own cheaper V-twin cruiser models. Kawasaki 80s Motorcycles As it was for all the big four Japanese motorcycle companies, the 1980’s were … Read more 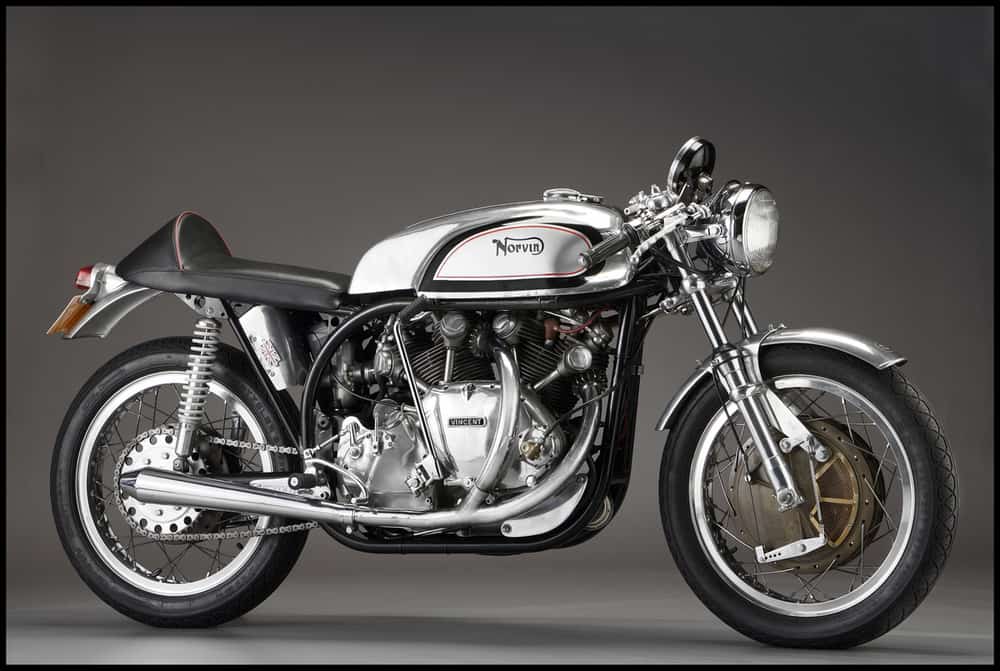 Since the 2009 second coming of Cafe Racers the genre has gone from strength to strength. Lots of manufacturers have one in their stable and in general they at least try to stick to the original 1950’s definition of what a Cafe Racer is. What is a Cafe Racer? A Cafe Racer is a motorcycle … Read more I’m researching a second bike. Something cheap and cheerful to run around on during the winter months and I’m leaning towards a budget Scrambler as there seems to be plenty to choose from. I want something that I’m not worrying about having to clean every time I’ve been out on the wet winter roads. It … Read more The Speed Triple and Tiger 1200 were the last mass produced models to be built at Hinckley. Here’s a break down of where current production takes place. Where are Triumph motorcycles made? 85% of all Triumph motorcycles are now built at their 3 Thailand facilities. 8.5% are assembled at their Brazilian facility and the remaining … Read more 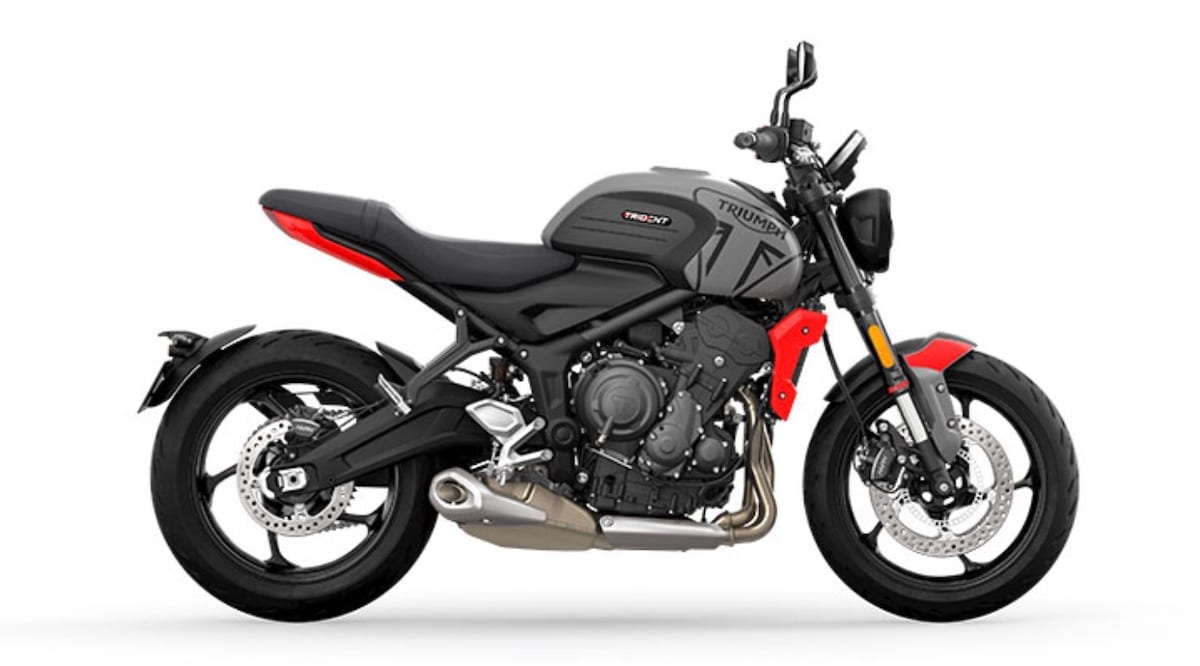 Some people consider Triumph to be expensive, others believe they offer value for money. Here’s what I found after doing some price comparisons…. Why are Triumphs so expensive? When compared with other marque motorcycle manufacturers Triumph are competitively priced. In the emerging markets they are less so due to economy-class motorcycles mass produced by companies … Read more After my planned trip to the Western Isles of Scotland was put on hold by the Covid lockdown I decided to test the comfort of my Bobber by doing a few hundred miles (mostly none stop) around the Isle of Man TT course. Are Bobbers good for long rides? I consider my Bobber to be … Read more 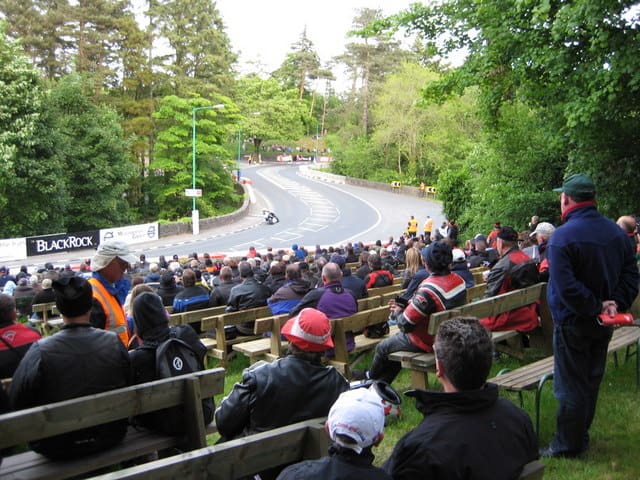 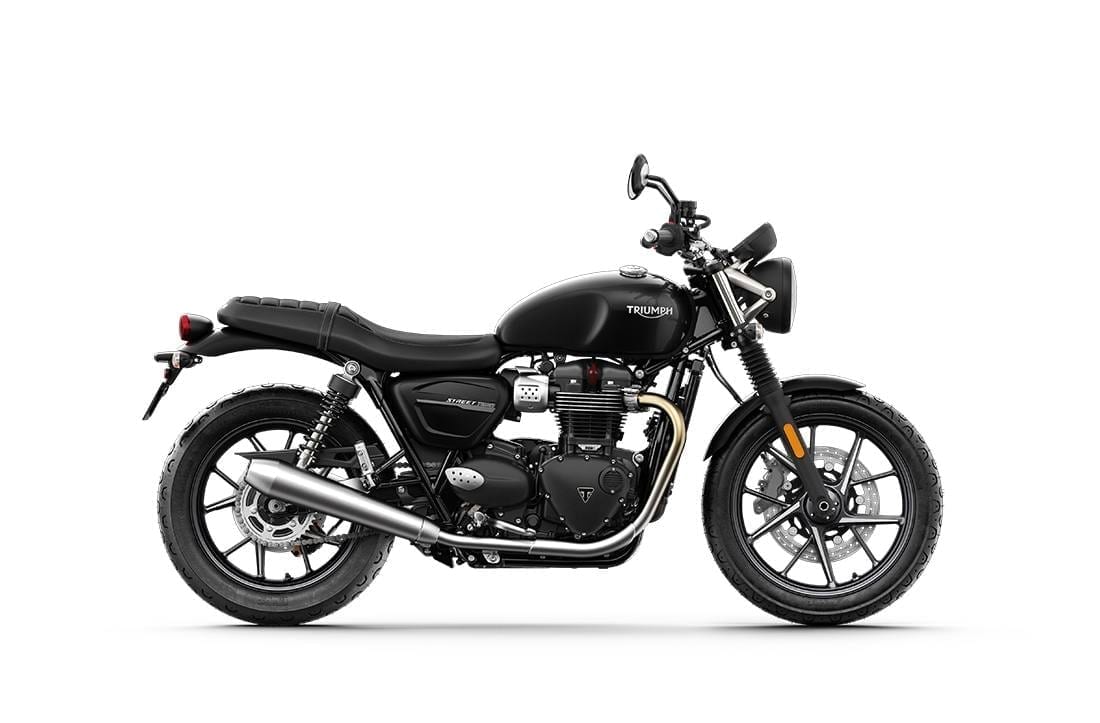