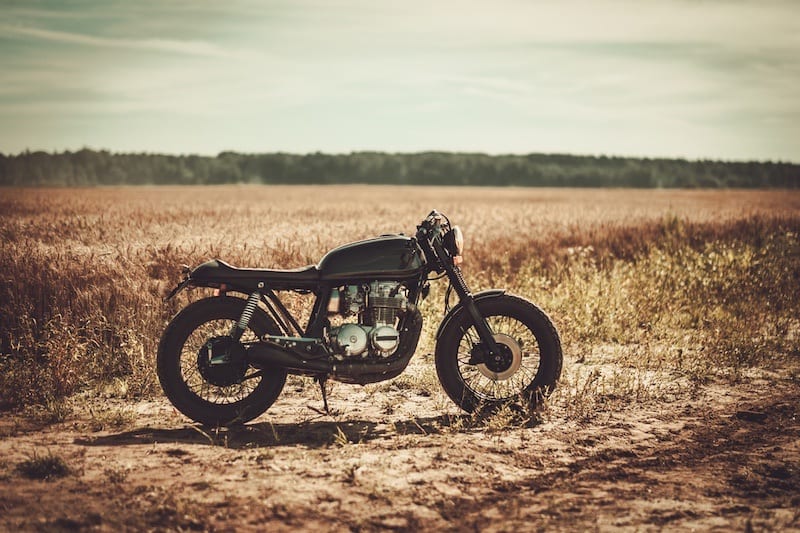 For twenty-five years, I’ve physically suffered with back problems after having a spectacular crash on my ZXR. (Actually, it wasn’t that spectacular, but did leave me suffering from a number of health problems since, including having my pelvis shored up with metalwork).  Summer is rolling round, and I keep on promising myself a new bike. … Read more 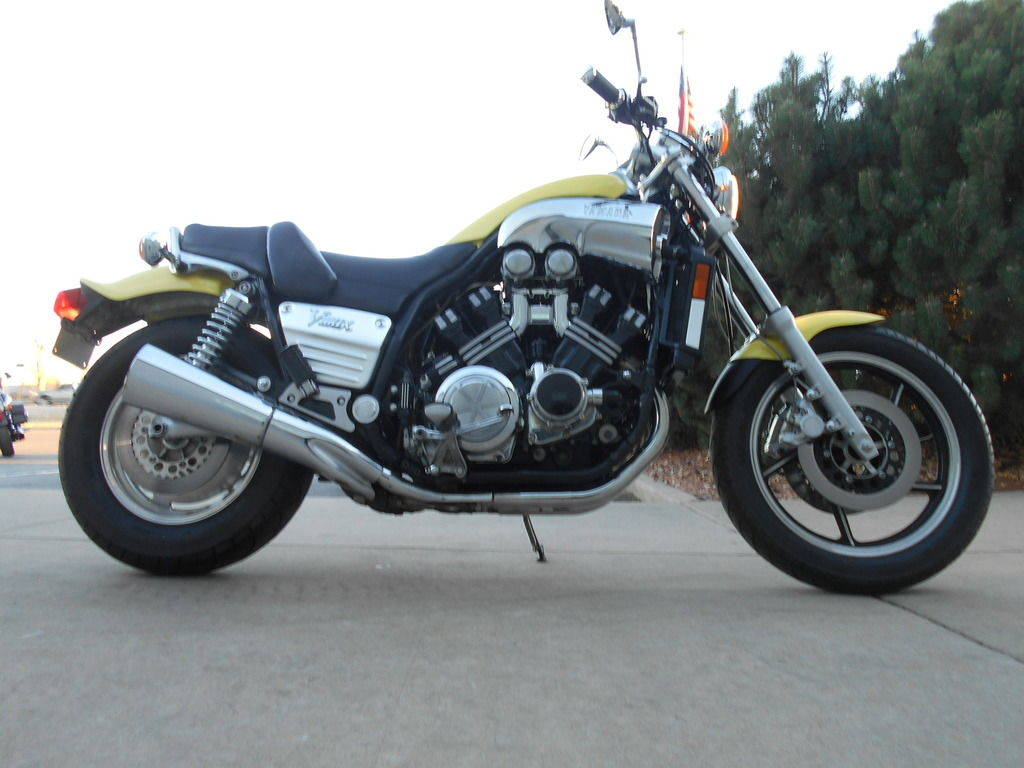 I write quite regularly about some of the older bikes that I now fancy – Katana 1100, RD500, FZR1000 … all eighties motorcycles, all ‘old school’ that brings back memories of my youth, although for the main part, I was too young to ride them; in 1988, I would have been 17.  So why wouldn’t … Read more I was born in 1971, brought up in a motorcycling household, and as we grew older, bikes were just part of our life; Dad owned a very cool Bonnie, my eldest brother also owned a Bonnie, as did many of his friends, although fast Japanese stuff was just creeping in to the group – a … Read more 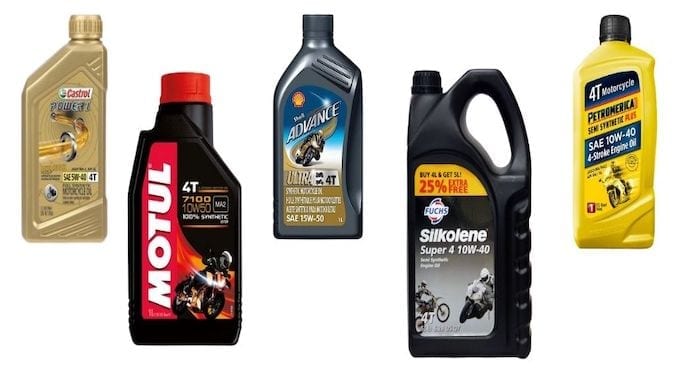 With the Covid lockdown and riding for pleasure banned for the duration here on the Isle of Man, I decided to service the Triumph Bobber myself. A quick search for the best motorcycle oil and it quickly dawned on me that things had moved on considerably since I last purchased a can of Castrol when I had my … Read more 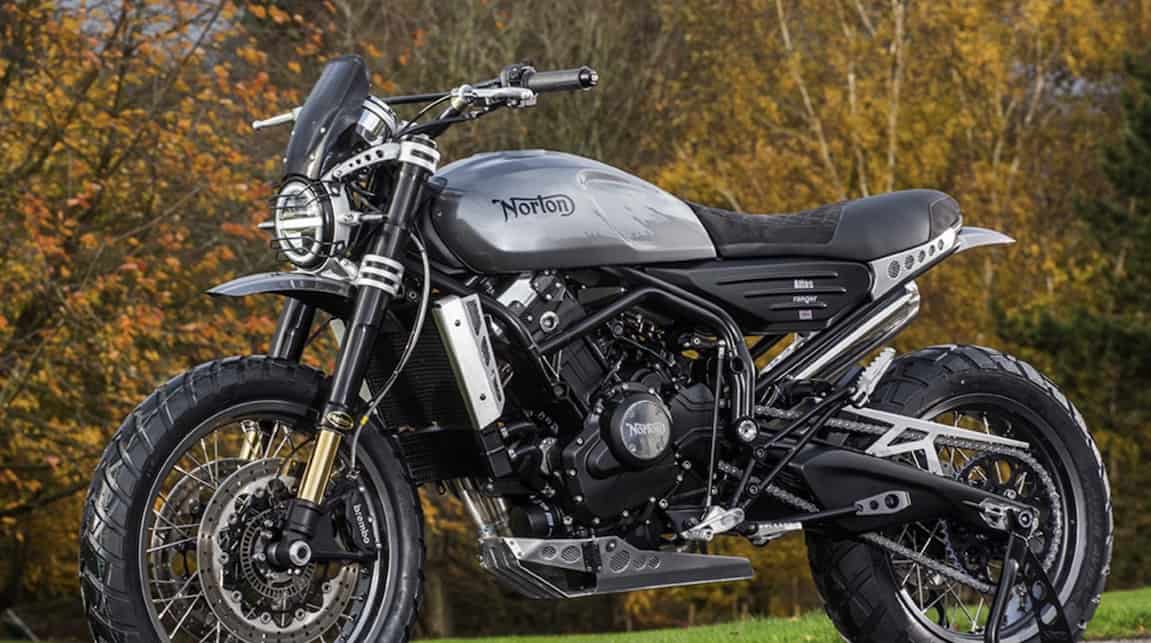 With the sad news of the administrators being called in to Norton Motorcycles, I thought that now would be a good time to reflect on what could have (should have?) been a fairytale story of racing success and British pluckiness. (That’s a real word, honestly). Although I grew up with British motorcycles, I never really … Read more It was 2001 when the Triumph Hinckley factory released what in my opinion was the first retro motorcycle – A thoroughly modern Bonneville that took it’s styling straight from the original Meriden design. 19 years later and the retro motorcycle scene goes from strength to strength. In this article Jamie picks out 8 retro motorcycles … Read more 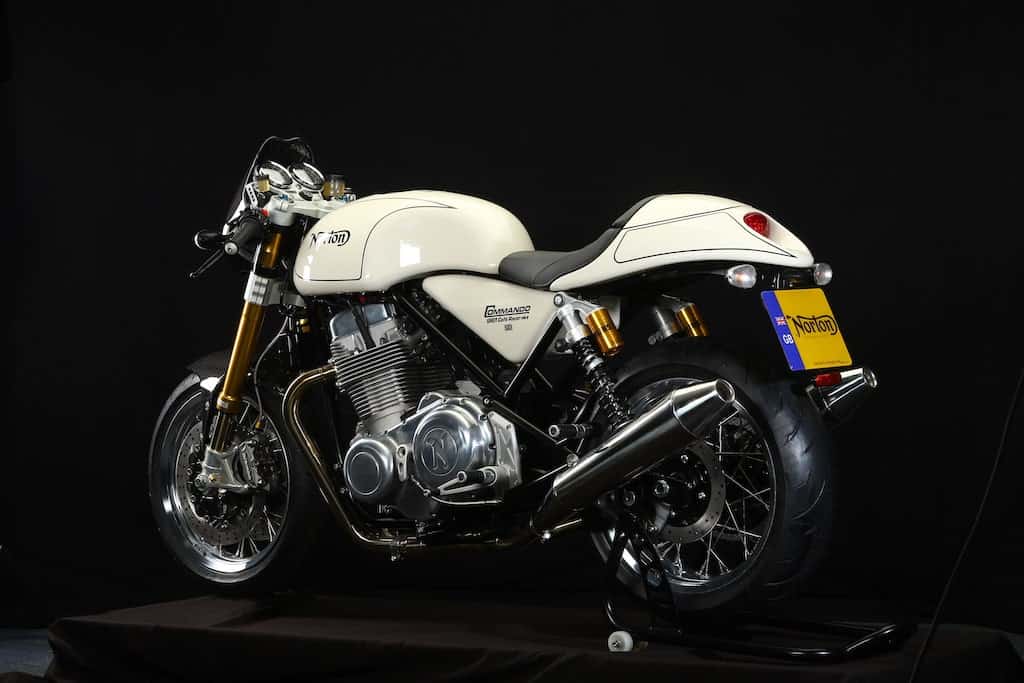 Want a Cafe Racer but worried about the riding position? Building your own Cafe Racer but afraid you’ll be in no shape to reach those clip-ons by the time it makes it out of the shed? Here, Jamie offers advice on how to make a Cafe Racer comfortable for those of us old enough to … Read more 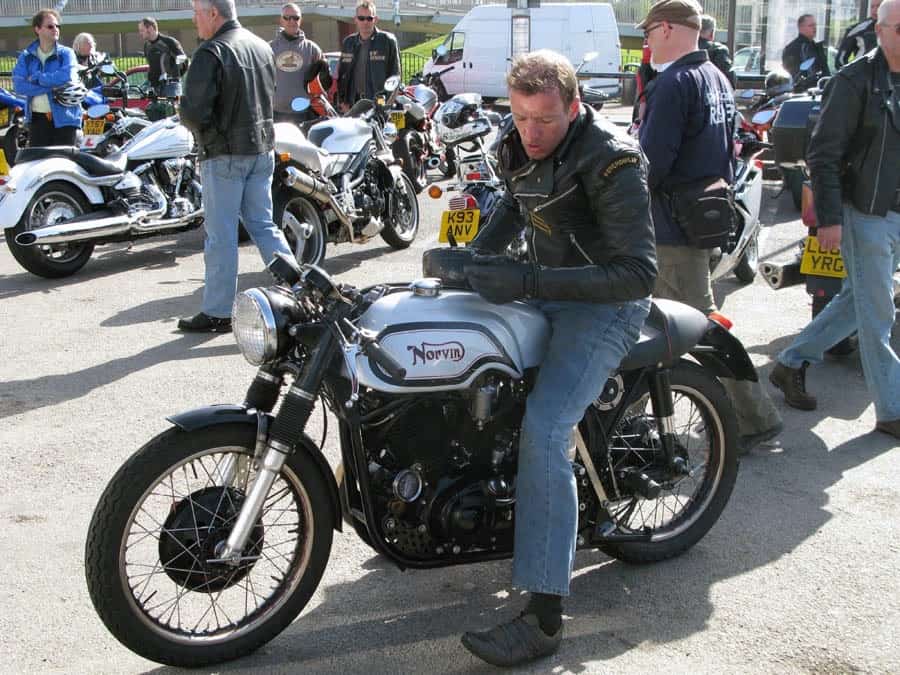 Norvin. A name that was long forgotten in my mind, and truth be told, of course I knew the name but it never really registered as to just exactly what it is. It’s a Norton & Vincent mashup, unless you’re Gregg Wallace or John Torode, and then it would be called a ‘fusion’. As a … Read more 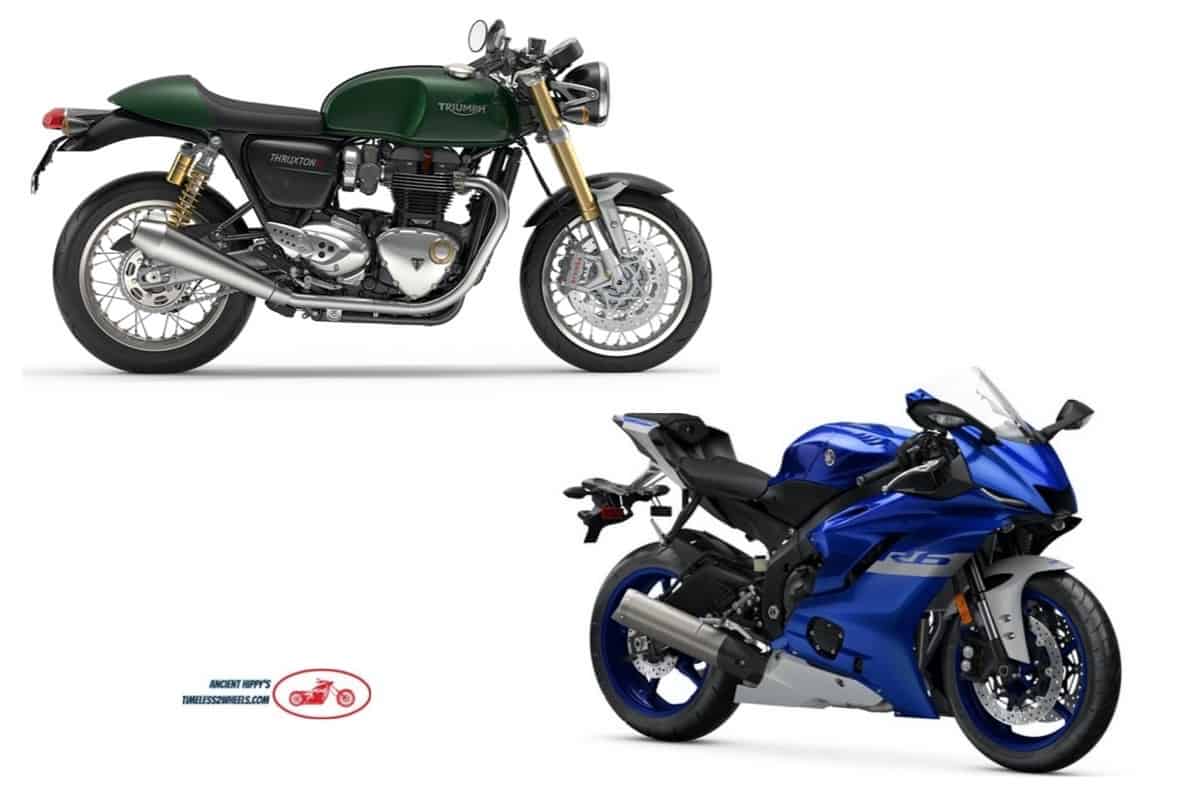 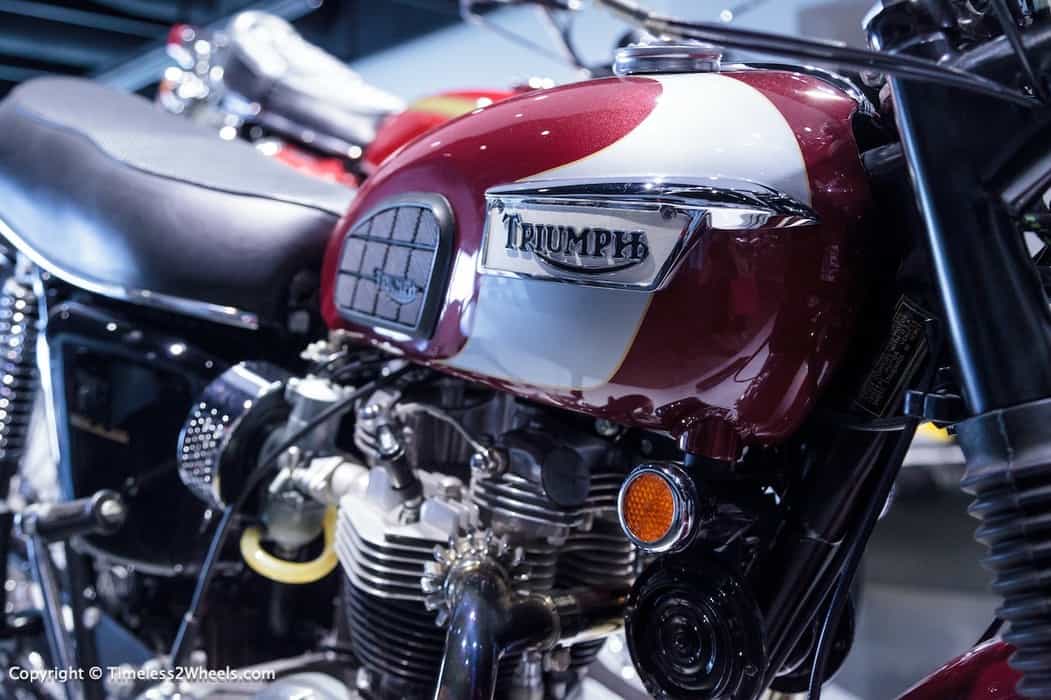 Introduced in 1959, few motorcycles can claim a past quite like the legendary Triumph Bonneville. Discover the history of the Bonneville and its lineage through to the present Triumph modern classic range…. In 1978, my father, an original Meriden Triumph employee decided that at the age of 39, it was time to stop being bossed … Read more As I sit here, a rather tired out 47-year-old that’s been involved with cars & bikes since a youngster, I’ve been totting up the different vehicles that I’ve owned, both in terms of numbers and approximate value, it’s actually quite scary when you work it all out. From memory, I’ve owned at least 17 bikes, … Read more 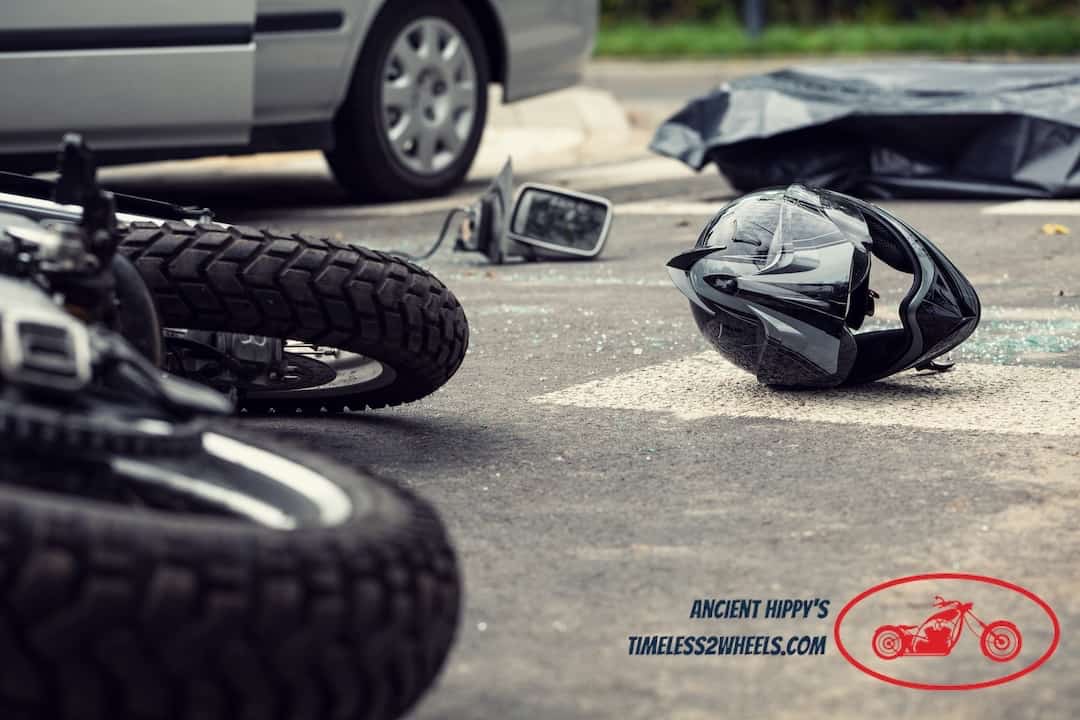 “Sorry mate, I didn’t see you” … a phrase so common that it even became an acronym – SMIDSY. When I was first learning to ride on the road (I’d been riding for around 5 years before that), my all-knowing Dad drilled one phrase into me; “Ride as though every single car driver hasn’t seen … Read more