During the early 1970s, the off-road motorcycle market was in full stride. With models from Suzuki, Kawasaki and Yamaha entering and leaving the showrooms like a revolving door, this had Honda completely on the back foot with their only response to these being the outdated SL125 or CL350. With the newer dual purpose sport bikes … Read more Yamaha were late to the 4 stroke party. Around the time Honda were basking in the glory of the all conquering four cylinder CB750, Yamaha were just introducing their first ever 4 stroke motorcycle, the XS-1. It was a twin cylinder 650 designed as a cheaper alternative to the Triumph Bonneville, BSA Gold Star and … Read more In the world of superbike racing, simply having the fastest machine will never be enough. Every manufacturer is constantly improving their bikes in order to stay on top, and sometimes that means utilising any and every loophole you can find in the rules. Many of the larger manufacturers do this with the homologation rule (to … Read more 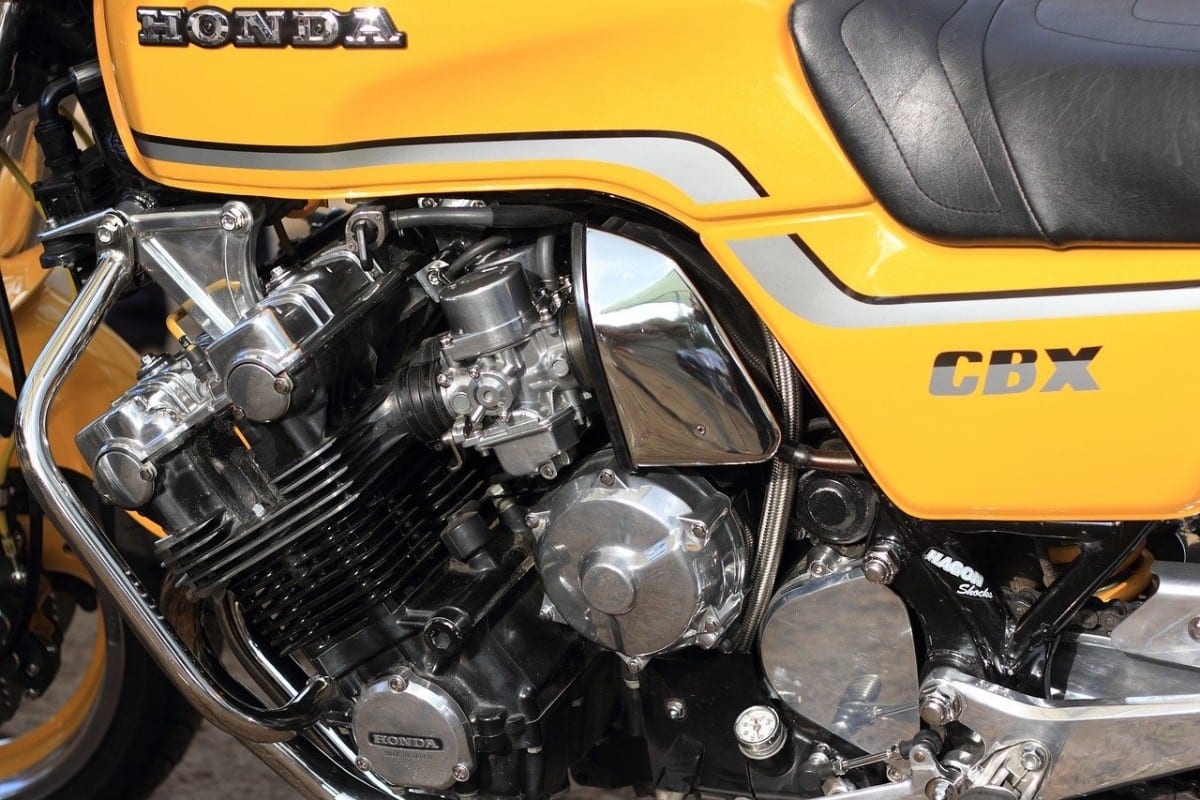 Producing a follow up to the ground breaking CB750 was always going to be an impossible task. However Honda set out to achieve it with the six cylinder CBX 1000, carrying on their tradition of ignoring the odds. How? By simply following the same formula that had worked before; more cylinders, more valves and more … Read more Kawasaki had a point to prove with the GPZ900R. Having been beaten to the punch by Honda in releasing the world’s first four-cylinder 750cc “superbike”, the CB750, they needed to raise the bar with the successor to their own popular 900cc superbike, the iconic Kawasaki Z1.  Spending several years in secret creating the perfect successor, … Read more Before the 1980s, an “adventure” bike was simply a lightweight, low-powered enduro bike or one of the heavier desert racers altered for long distance travelling. Neither of these were ideal, but the only thing available on the market during this time for those looking to take on the world. It would be the BMW R80G/S … Read more 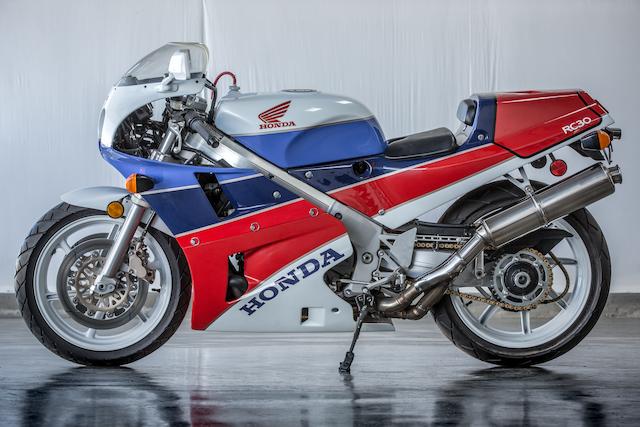 Honda’s racing evolution during the 1980s and 90s spawned a multitude of incredible machines: the NR500, NS250, NS500, NSR500, RC45, NR750 and of course, the VFR750R RC30. Each of these pushed the boundaries of the time and brought something brand new to motorcycle technology.  The Honda VFR750R, also more commonly known by its model code, … Read more The Manx Norton was a racing motorcycle produced by Norton Motors Ltd from 1947 to 1962. It was created for just one single purpose, to win the Isle of Man TT. History of the Manx Norton The Manx name first appeared prior to the development of the Manx Norton on one of their earlier racing … Read more

On its release in 1992 the Honda NR750 (aka the RC40) cost $50K, was limited to a run of just 200 motorcycles and was the only chance the motorcycling public got to own a bike using Honda’s oval piston engine which they had been developing since the 1970’s. Here’s the story of how the Honda … Read more AJS Motorcycles is one of the longest surviving British motorcycle companies to date. Founded in Wolverhampton, the Stevens brothers, Harry, Joe Junior, George and the company’s namesake Albert John (or Jack, as he was more popularly known as) created AJS in 1909. It was their dream to manufacture a motorcycle to win at the Isle … Read more 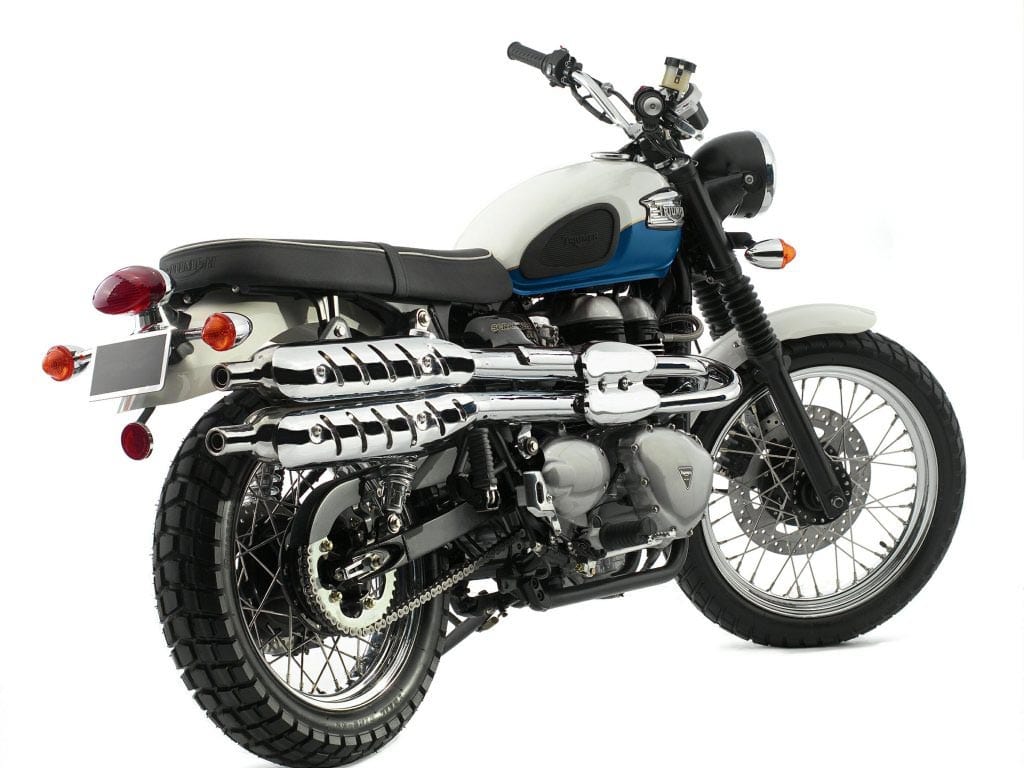 The modern Triumph Bonneville Scrambler appeared back in 2006. An off-road styled version of the Triumph Bonneville, it also took many visual cues from the iconic TR6 Trophy, a bike that was made famous by Steve McQueen.  Powered using the same 865cc air-cooled, parallel twin engine as that of the Bonneville of the day, Triumph … Read more