You could argue that the Honda GB500 TT is a Japanese copy of iconic British single cylinder machines that at one time dominated motorcycling and in particular the Isle of Man TT podiums.  Or you could take the stance which I prefer and view it as a motorcycle built to show the utmost respect and … Read more I think everybody who looks at the Yamaha FZR1000 should have a certain level of appreciation for what it did not only for Yamaha but for race-replicas and general sport bikes for the decade that followed its release. There would be no Thunderace and more importantly no legendary YZF R1 without the first Yamaha FZR … Read more Of the big four Japanese manufacturers, Kawasaki was the last to put into production a turbo charged motorcycle and I would say arguably the most successful.  The ambition was to create a turbo charged middle-weight wonder that could compete with the fastest motorcycles out there. With the release of the Kawasaki GPz750 Turbo, they succeeded … Read more 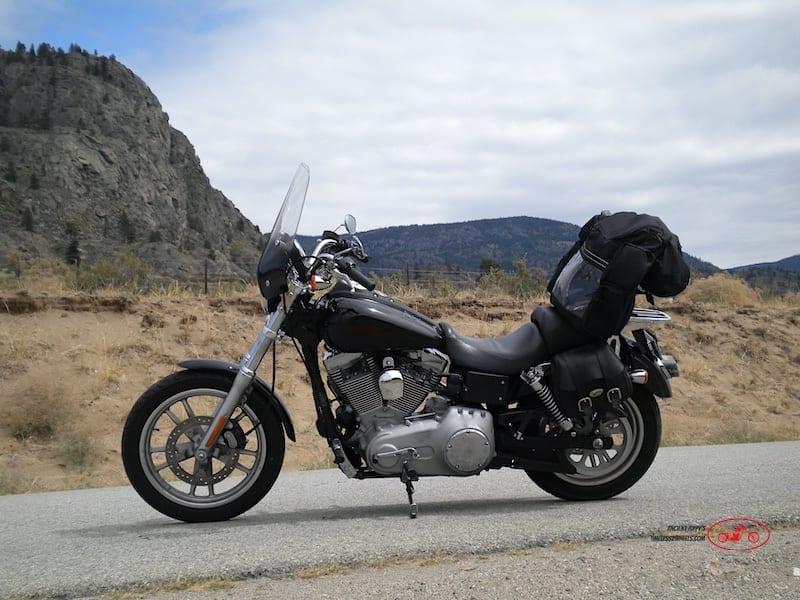 The Kawasaki Vulcan 750 was Kawasaki’s first ‘Cruiser’ motorcycle and it hit the mark so well that it remained largely unchanged for its full 22 year production period.  It is a motorcycle well worth reading about so without further ado let’s start with it’s history. History of the Kawasaki Vulcan The Vulcan was first introduced … Read more