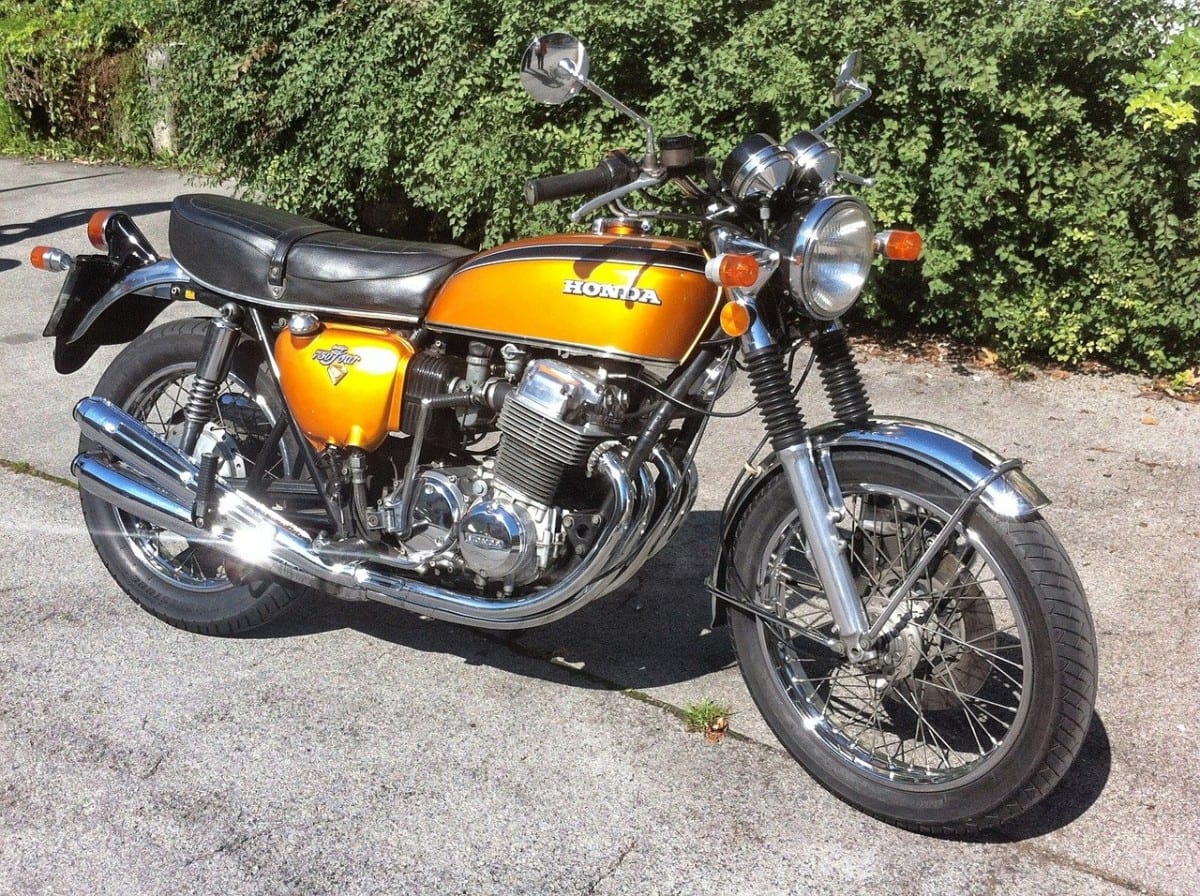 1969 was a pretty special year, Nixon became President of the United States, the Apollo 11 mission put man on the moon for the first time, the Beatles recorded their final album ‘Abbey Road’ and played their final live performance on the roof of the Apple Studios, Concorde conducted its first test flight, Sesame Street … Read more 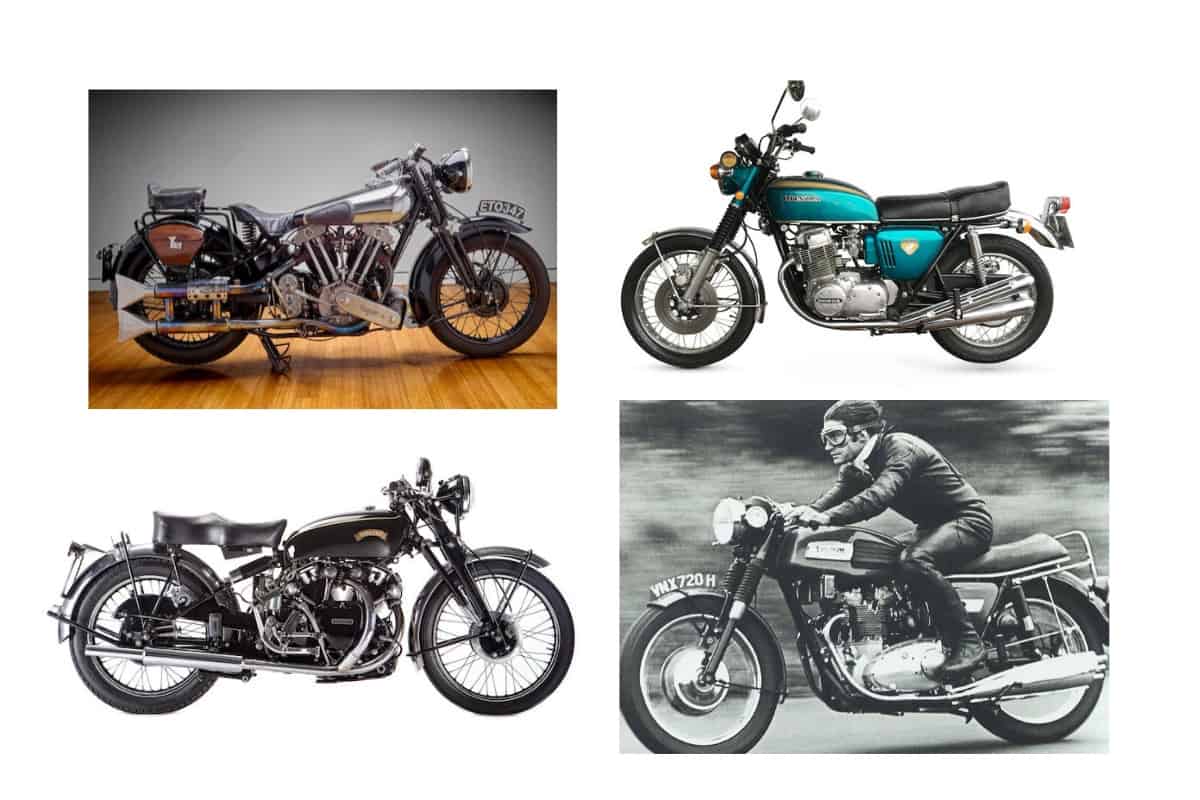 The term superbike was first used by the motorcycling press in October 1968 after the unveiling of the Honda CB750 at the Tokyo bike show. It’s not a given though that just because the Honda was the first to be called one that it was indeed the worlds first superbike. Contenders for the crown of … Read more